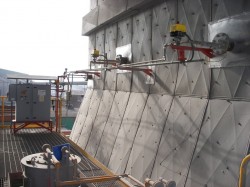 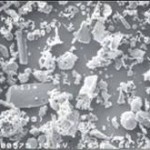 The Carbon in Ash Monitor can have a totally different front end called a PHS sampler, which rapidly samples from up to 6 transport lines for carbon in fly ash measurement. The typical turnaround time for each sample point is 30-45 seconds. This allows for measurement of multiple precipitator hoppers when discharging. A dedicated controller (PAC 1000) can be used to fully automate precipitator hopper discharge, controlling the transport route of the fly ash by fly ash quality.